We also provide professional training in most of the fields to assist artists with getting work in the industry. 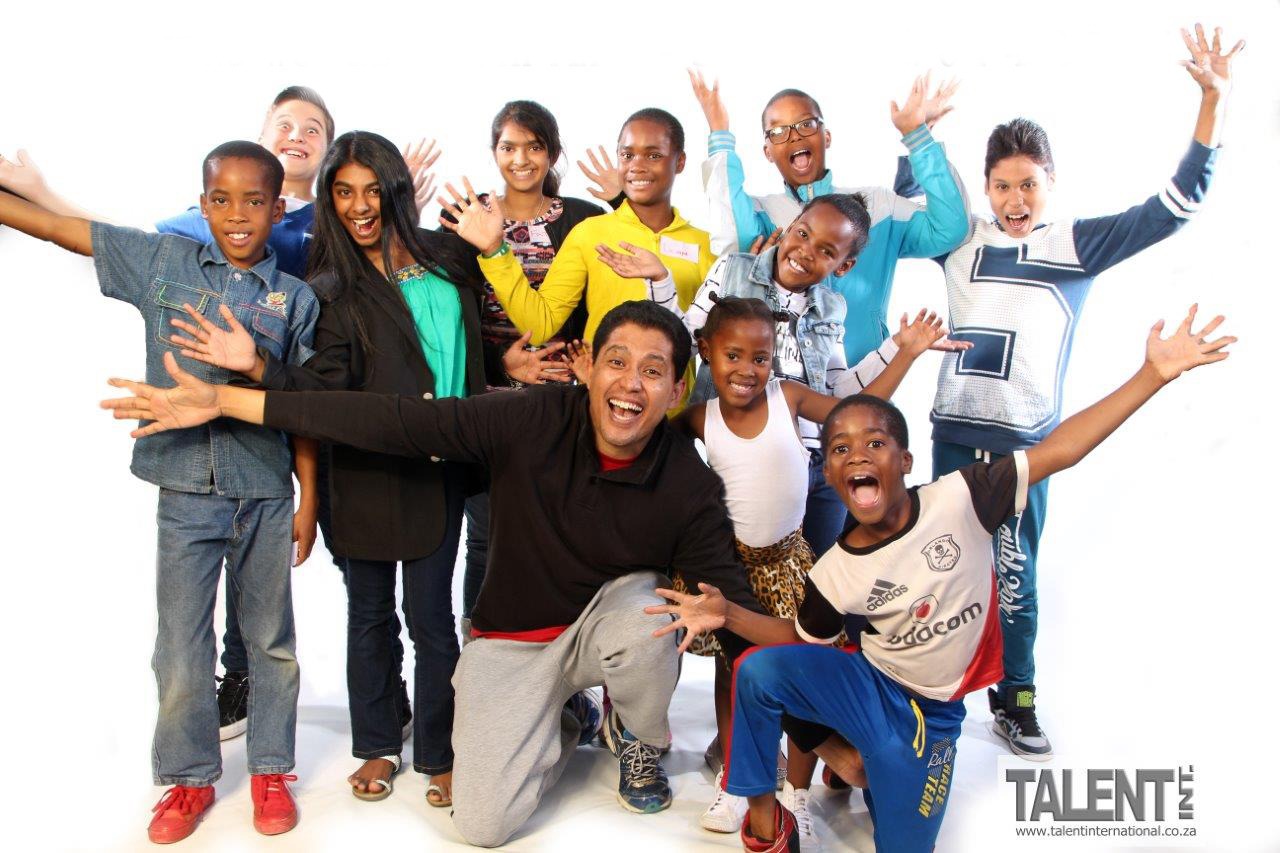 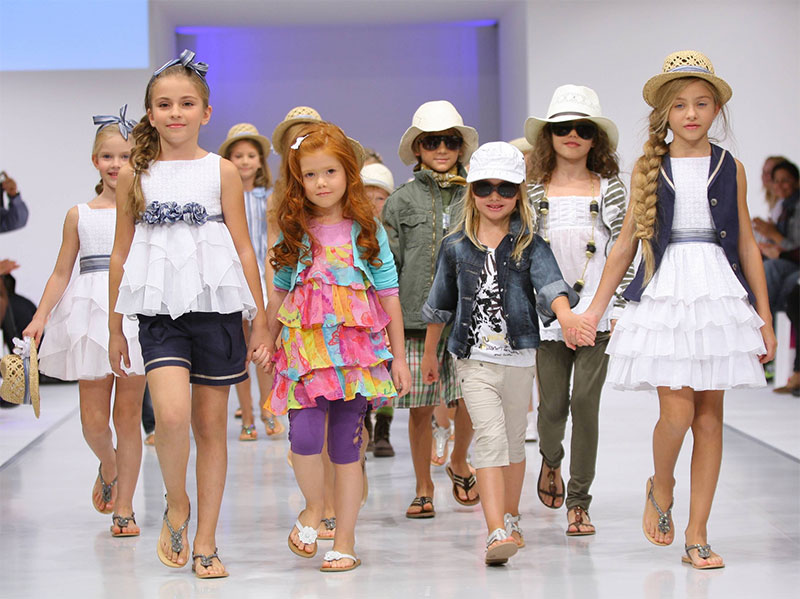 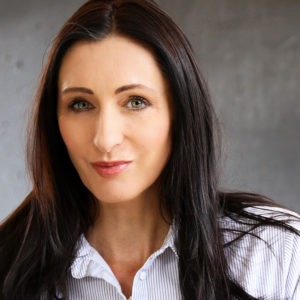 Kerry Maginness is the founder of Talent International, which was formed in early 2003.

Having modeled over thirty years, Kerry has the hands on experience and her years of experience in the business arena combined have helped create Talent International.

Kerry ventured overseas to Los Angeles, California to scout out the possibility of opening an agency in the United States. Kerry had the privilege of meeting some of LA's best, amongst them Oscar winner and world renowned actor, director and writer George Clooney who's valour and passion inspired Kerry to make a stand for what she believes in. After launching a business with entrepreneur Richard Ford in Los Angeles and having studied at the renowned "Beverly Hills Playhouse" for her acting and also modelling for BAM Enterprises, she returned at the end of 2004 to re-open Talent International as an agency built and grounded on strong Christian morals and principals (modesty), thus setting her apart from other agencies.

Kerry’s Career and how she began Talent International SA

Born in England, Kerry moved to South Africa with her family in 1974 where she schooled and began her modeling career in the 80's. Her first encounter was not a good one as she discovered in representing herself, she was often left unpaid or cheated out of what was promised her.Her joining an agency was inevitable and she hoped her dreams had been realised as she took this step, but found that not every agent in the business is built on good business ethics, nor moral conduct. After finding herself in a similar position, she decided to open up her own agency and protect her girls from the untruths in the industry and provide "modest and decent" work.Her resume includes having attended a TV Presenters course, private acting lessons with Coach Zia Garfield in South Africa. Kerry then attended the Beverly Hills Playhouse in Los Angeles to pursue her acting career, along with various other emotional exploration courses in the United States, where she met, was coached & studied acting professionally with Coach Eric da Gama. Mr da Gama states: "Kerry has unique charisma as an actor & has the talent to do exceptional work".

Kerry has starred in local & international television productions including guest on Simon Biajo's show (ITV London) in 2001 & was lead for an Italian production (DSTV Italy) 2002.

Kerry has been blessed with having won Miss Legs Style Heathway, she has done local and international magazine work (Japan 2002), including Covergirl and is an ambassador for Weighless, was ramp / in-house model for Stuttafords (Caviar/ Obsession/ Raoul & Pavillion range through Jean Ballie Agencies, and was catalogue model for designers of Truworths. Kerry is the model for and a representative of the USA based sports company BAM in Los Angeles currently launching their new i-pocket fitness towel.

Kerry has worked on a pilot for a feature film, a tutorial video on making movies, & enjoys taking her artists from strength to strength in the industry. Having been interviewed on her stance for modesty on YFM (2006), SABC's CRUX in November and again in December 2006, a second interview with Kyknet (DSTV) aired in January 2007.
As a model Kerry appeared in The Professional Beauty Magazine in 2006,Februarys (2007) edition of Essentials Magazine for a feature on the importance of meditation and prayer as a Managing Director and July's edition of The Vessel. Kerry featured in the Get It Magazine (2007) with some of her models through out 2007 and will be appearing in the JOY Magazine. Kerry also did an interview with Heartbeat on MNet in October 2007 - with Model Karen Kirkland and was re-invited back to the show for a follow up interview with three of her girls, the models being Tamara Naidoo, Kay Tsukudu and Nastashia Bothes which aired June 1st, 2008 and again on MNet on June 5th, 2008. Kerry believes in living the example!!!

2009 – Kerry played an airhostess in an MTN Africa Advert, also in INCREDIBLE CONNECTION Advert, Kerry played the chic French shopper.
2010 – Lasher Tools chose Kerry as the lead Mom in their television advert.
ARA (Assoc. of Responsible Alcohol use) Kerry played the “yummy Mummy” (Dec 2010)
Scandal (ETV) – Kerry played the role of a journalist Karen who worked for the Scandal Magazine (6 months)
2011 – Sinupret chose 20 models / actors to pose for their product for posters / magazines. Kerry was 1 of the 20 actors/ actresses who played a doctor.
Dec 2011 – Jan 2012 - Kerry was one of 8 - 10 models chosen for the Clothing Catalogue of Harley Davidson / Yamaha and other bike riding gear for the Superbike Magazine. 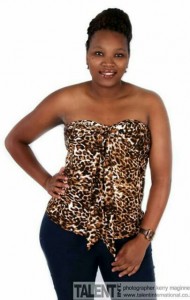 Zandile Magodla, Kerry's PA and right hand lady assists in keeping the office running smoothly. Zandile has been with Talent International just over 11 years now and together, Kerry & Zandile run a professional casting company that cares about their artists. "Zandy is not only my PA, she is one of my closest confidants and a great friend, we're like family here at Talent Int", says Kerry.

Zandile has modelled for Angel Fashion and was one of their front cover models in 2008 and now loves to assist with making it happen for Talents' artists.

is a proud member of 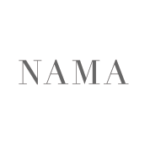 We would love to hear from you.

We provided people for these ads:

Click here to see more of our talent's work.